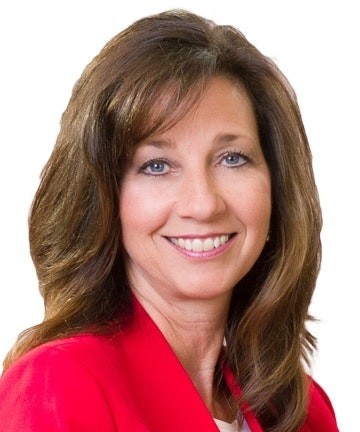 Rhonda Thomack is a Partner and Risk Advisor at Heritage Risk Management. Rhonda began her career in the insurance industry when she joined Sanford & Tatum in 1984 as a Personal Lines Insurance Customer Service Representative. She received her Accredited Customer Service Representative designation (ACSR) for Personal Lines in 1990. In January 1994, Rhonda was promoted to Personal Lines Producer. With a desire for professional growth, she extended her knowledge into Commercial Lines small business insurance while continuing sales in Personal Lines. In 1997, Rhonda received her ACSR accreditation in Commercial Lines. She then received the designation of Certified Insurance Counselor in 2003.

​Due to her expertise, Rhonda was promoted to Employee Benefits Producer in 1997. In recognition of her dedication and excellent service to Sanford & Tatum, she was promoted to Vice President in December 2004. In January 2016, Rhonda became an agency Partner.

Rhonda has served, in several capacities, on the board of the Lubbock Area Association of Health Underwriters. She has volunteered with Meals on Wheels since 2000, the American Diabetes Association, and charity golf tournaments for various causes.

Whether the business is large or small, Rhonda has the resources to access several major insurance companies that specialize in employee products, including major medical, life, dental and disability coverage.